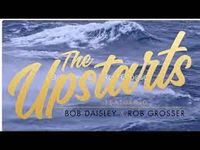 Illya plays slide guitar on 'Seabird Flavour'. Have a listen! 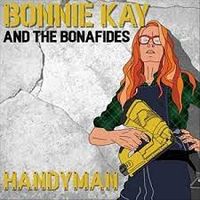 Handyman - Bonnie Kay and the Bonafides

Illya joins the band for 3 tunes - including Bonnie's scorcher 'When It Gets Hot'!! 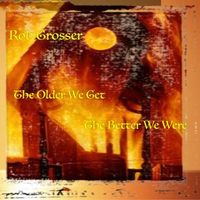 The Older We Get The Better We Were - Rob Grosser 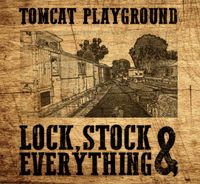 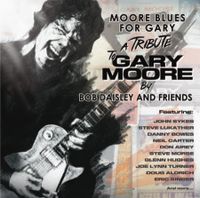 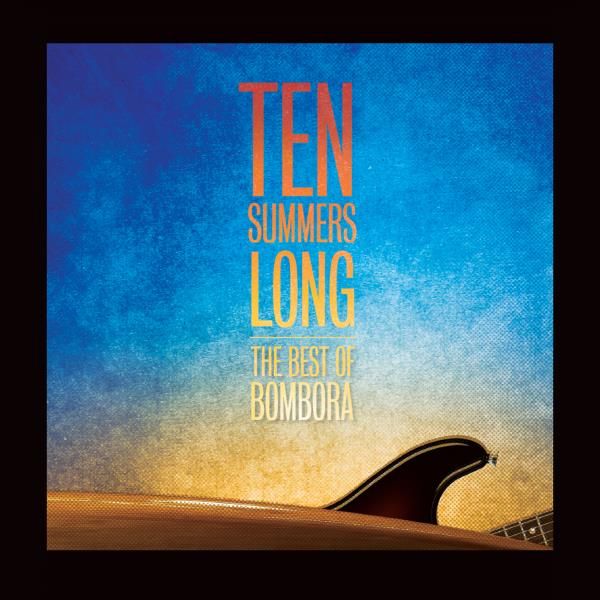 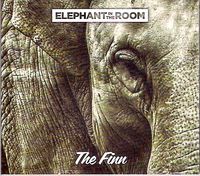 Elephant In The Room - The Finn
Illya plays guitar and bass on 8 of the 12 tracks on this all-instrumental CD!
Martin Jones of Rhythms Magazine said "A TON of energy! Illya Szwec is dynamic, nailing that elusive David Gilmour tone"
Available through Bombora Records or directly from http://robgrosser.com/elephant-in-the-room
(2014) 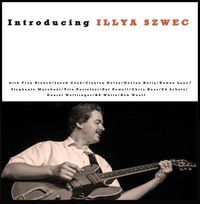 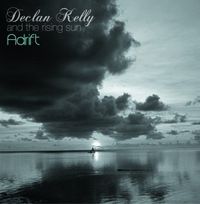 Declan Kelly - Adrift
Illya plays guitar on 'Far and Away' and 'Rise to the Festival' - the unofficial anthem for the Peats Ridge Festival.
You can hear these songs!
(2009) 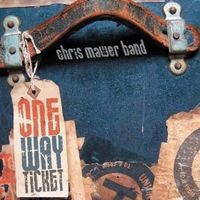 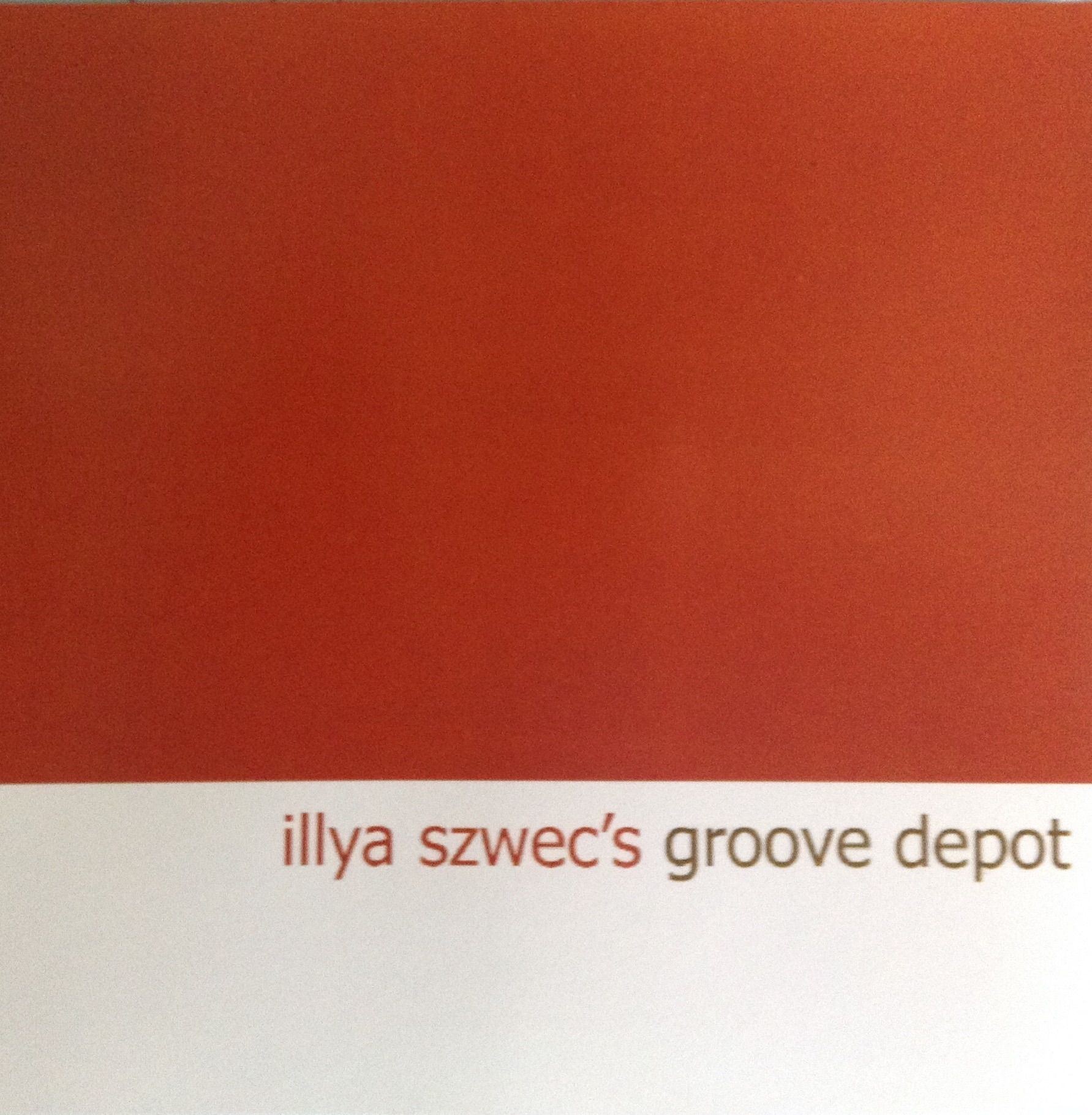 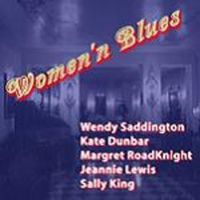 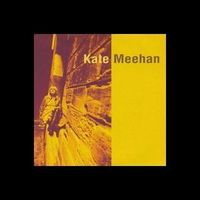 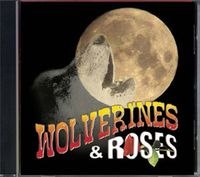 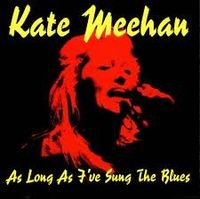 Kate Meehan - As Long As I've Sung The Blues
Kate's first CD to be recorded at A# Sharp Studios in Sydney, and the first to be awarded with a Chain award!
Featuring Illya Szwec (guitar), Ron King (harmonica) & Don Hopkins (keyboards)
Have a listen!
(2000)